Why I joined: “I joined the Socialist Party to campaign to save the NHS” 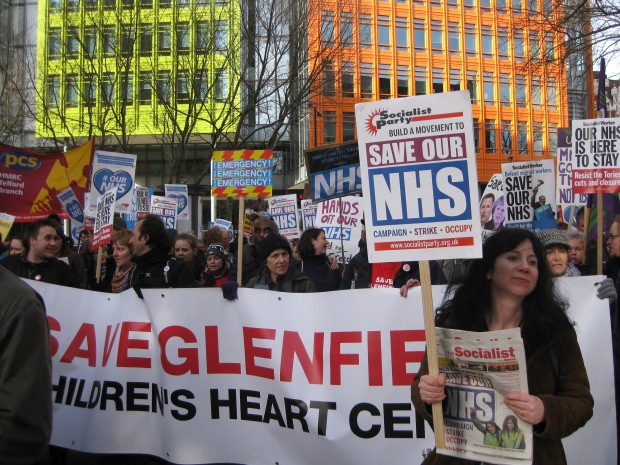 The idea of NHS privatisation is not a far-removed idea, but one that is gradually becoming a reality. I recently had to visit a Coventry walk-in centre, due to the fact that I was unable to secure an appointment at my local GP practice.

While completing the necessary paperwork at the walk-in centre, in very small print, obscurely at the bottom of the form, it became apparent the facility was being managed by a private provider.

I am passionate about the NHS and do not want to see it privatised. I want to make a difference and my route to this is with the Socialist Party.

Agree with Walter? Fill in the form below!