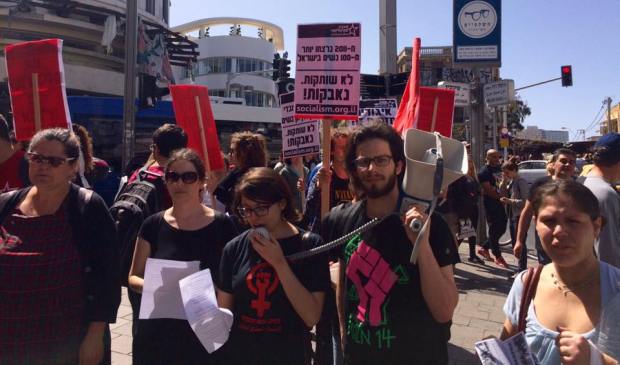 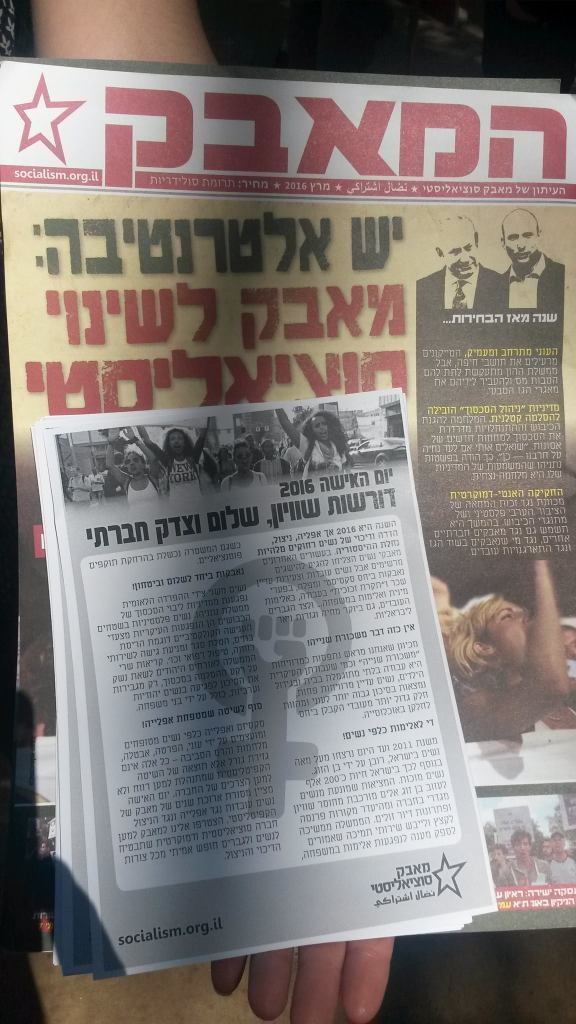 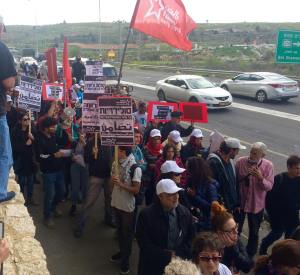 7 years ago today – Dave Nellist and Coventry Socialists join 5,000 strong protest against attacks on the people of Gaza 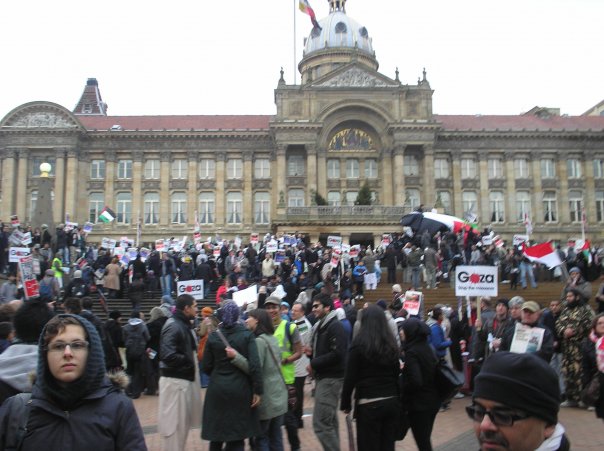 17th January in 2009 saw around 5,000 people protest in Birmingham against a war that claimed many lives.

An editorial statement from The Socialist newspaper explained

`One thousand two hundred and fifty confirmed dead, with the numbers still rising as bodies are dug out of the rubble. Around one third of the dead are children. More than 4,000 homes destroyed and over 17,000 damaged, as well as 25 schools and hospitals lying in ruins. Half a million people without water. More than 5,000 injured, many having lost limbs or suffering from severe burns as a result of phosphorus bombs. This is what the Israeli government calls ‘achieving its aims’.

Members of Coventry Socialist Party joined the huge protest in Birmingham, with Dave Nellist addressing the rally in Victoria Square. Dave received huge cheers from the crowd calling for an end to the siege of Gaza, the breaking of the blockade and an end to the Israeli occupation.

7 years on and the oppression of the Palestinians continues with capitalism offering no prospect of peace and security for ordinary people across the Middle East.

Recent escalations show that the current system offers no way forward in the Middle East for the poor and oppressed, and why we need to fight for socialism.

To read our resources section on the situation click here

“I got three hours’ sleep out in the open on a roundabout. It was well worth it to support these brave workers.”

Rob, who died in 2012, was a well known stalwart of Militant and the Socialist Party playing a leading role in innumerable campaigns over the years, not least the monumental anti-Poll Tax campaign which helped to organise millions of people to defeat the tax and Thatcher.

He was also an elected Socialist Party Councillor in St Michael’s ward in Coventry, a position he used with fellow Socialist Councillors Dave Nellist and Karen McKay to further the interests of ordinary people in Coventry and further afield.

Rob was an incredible Socialist, Marxist and human being, he continues to be sorely missed but at the same time he will inspire us all to continue to fight for socialism and against this rotten capitalist system.

As part of the fourth anniversary since his death, we reproduce an article from the Coventry Telegraph. It is a report of Rob visiting the occupation of Vestas workers on the Isle of Wight in 2009. Rob made the journey down there to support the workers in their struggle, donating money from his Councillor’s expenses and as the report says, sleeping on a roundabout!

Article by Les Reid – original can be viewed here

A COVENTRY councillor visited the Isle of Wight to support workers occupying a wind turbine factory in protest at 600 job losses – and slept on a roundabout.

Socialist councillor Rob Windsor (St Michael’s ward) travelled to Newport at the weekend to the factory owned by the Dutch Company Vestas.

Despite a reported increase in orders, the company still wants to close it. The occupation by its employees has hit the national headlines.

Coun Windsor spent Saturday night at a camp of trades unionists and climate change activists and donated £50 of his council pay to the cause.

He said: “The management caved in a bit and allowed the 25 lads their first hot meal in a week on Saturday.

“I got three hours’ sleep out in the open on a roundabout. It was well worth it to support these brave workers.”

He added: “The government talk the talk about green energy but are not prepared to walk the walk when it comes to looking after the jobs of those who build the means to make it.

“The company say it’s not just a case of subsidy, but this shouldn’t be about subsidy. If the government is prepared to nationalise banks it should nationalise this factory tomorrow.”

The company was yesterday expected to go to court to evict the occupiers, but Coun Windsor says the occupation is likely to continue. 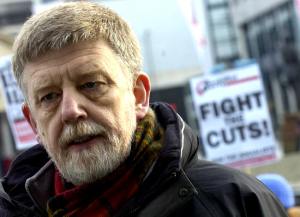 ‘This generation of students threatens to be the first for decades which won’t be better off than their parents.  Crippling mortgages, having to supplement inadequate pensions, and debts exceeding £50,000 to get a degree, will be difficult to cope with even if students succeed in getting a graduate level job.

For the thousands who don’t, it will be impossible.

Education should be free.

Peaceful protest is a democratic right.  40 years ago several hundred of us, at what is now Coventry University, held a 19 day occupation of the equivalent of the Senate House.  I support the right of Warwick students to protest, including peaceful sit-ins and occupations, to regain genuinely free education.

The actions of the police on Wednesday, as viewed on YouTube, were a disgrace and formal complaints should be made by those present to ensure an investigation takes place.  But internal investigations by the police of themselves, is not enough.  We no longer have proper, democratic oversight and accountability of the police by the communities in which they work.  Present Police Commissioners are toothless and almost all drawn from establishment parties.

The actions of the police on Wednesday may be an aberration – or it may be part of a pattern that believes kettling and heavy handed policing of student protest is ok.  Either way a proper and genuine investigation is required.

The police need to be democratically accountable to the communities they serve.